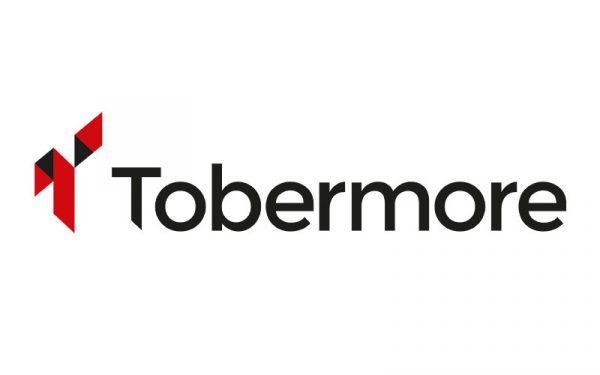 Tobermore began life as a humble sand and gravel business started by the Henderson family in 1942.

We then diversified into concrete products, which were sold to the local community in the 1950s. In the late 1970s we became one of the forerunners in manufacturing block paving – or ‘Pavia’, as it was originally called. Now, more than 75 years later, we are one of the top paving and walling manufacturers in the UK and Ireland, and pride ourselves on our world-class technology and the unrivalled quality of our products.