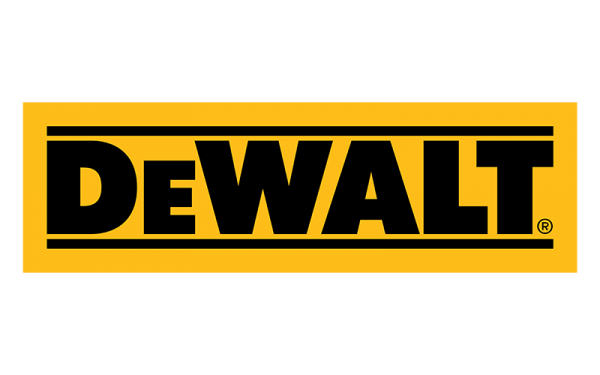 Raymond E. DEWALT followed in his father’s steps, and worked in plants and construction after leaving school. In all fields of work he encountered the issue of high labour costs. To help reduce these costs, whenever possible he installed a machine to handle specific needs.

One fine day, M. DEWALT was hired to head a wood mill, manufacturing numerous products, from basic boxes to complete houses. The amount of work exceeded the company’s capacity by far, but its owner could not afford to increase the headcount. The only solution was to ensure his men produced more work.

M. DEWALT built a yoke, which he connected directly to a motor and a saw. He then fitted it onto a standard arm. The saw could be raised, lowered, moved forward and backward, and adapted to all types of angles. With this system, he could handle the same amount of work as four men, reducing labor costs beyond his wildest imagination.